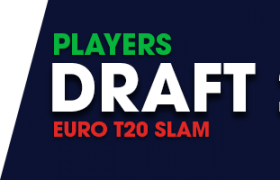 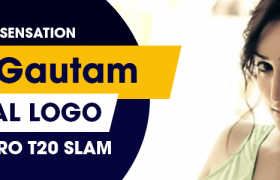 Finally, the wait is over and Euro T20 Slam Logo Revealed. ET20S Official Launch  After a long wait, we have finally come to the official launch date of Euro T20 Slam. It was formally announced by the former skipper of Pakistan Team Waseem Akram and former captain of an Indian team Dilip Vengsarkar. Dilip Balwant Vengsarkar He is a former Indian cricketer and […] 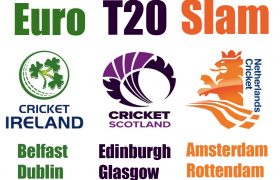 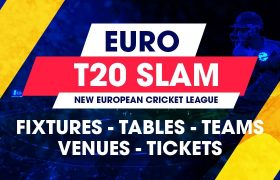 Here is the great news for cricket fans living in Europe, now it is happening in Europe for the first time. It is confirm that New European Cricket league has officially got a name “Euro T20 Slam“. It was formally announced in March 2019 for the first time, and it’s going to start on 30th […] 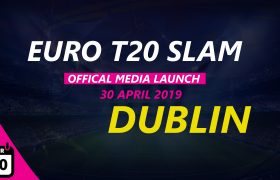