Two different sports. Two different formats of the game. Two entirely different fields. Yet both are played under one name. What makes these two different? We have brought some amazing facts and figures to compare the two World Cups. Yes! You have got it right, ICC Cricket World Cup vs FIFA soccer world cup. What are the similarities and differences between the two? Which one is more popular? Which has got vast coverage? Which one is worth watching?

The sport is not about the tournaments, Sports is about spirit and passion. It is something that bounds that nation and the fans it’s the biggest event of the world one belonging to cricket other belonging to the sports named as Soccer / Football. 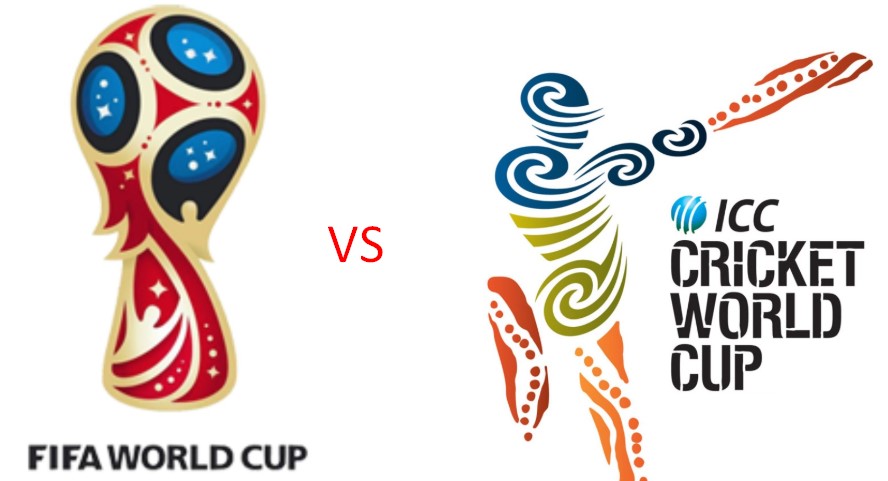 Our point is the there should not have to be any kind of debate between the sports lovers of the 2 games. It has been seen that people who love certain sports usually came across a debate with the others who love different sport. The debate goes so long that many times it happens that the debate ends in fights with open heads and broken bones.

This thing is really against the spirit of the game. The sports teach us that we should adapt sportsman spirit, we should have to bear each other. We should have to respect the emotions and feelings of others.

After all, a game is just a game. It should have to be taken in true spirits.

A very interesting fact is that both world cups either ICC cricket world cup or soccer world cup. Both are played at an interval of 4 years. Obviously, it is quite clear from the name that it’s the battle of the Nations. World Cup as the name indicates is the biggest sports event of the World. 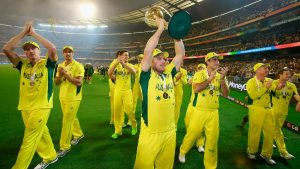 Total of 21 Fifa world cups has been played till now. Last FIFA World Cup was played in Russia. France won the World Cup 2018.

Well if you ask me the similarity then the similarity is just it is the International Sports Tournament of the World. The team that comes at the top is regarded as the World Champions.

Which Team has won the most Cricket World Cups

Team Australia is the one which has won ICC CWC for the 5 times. These include 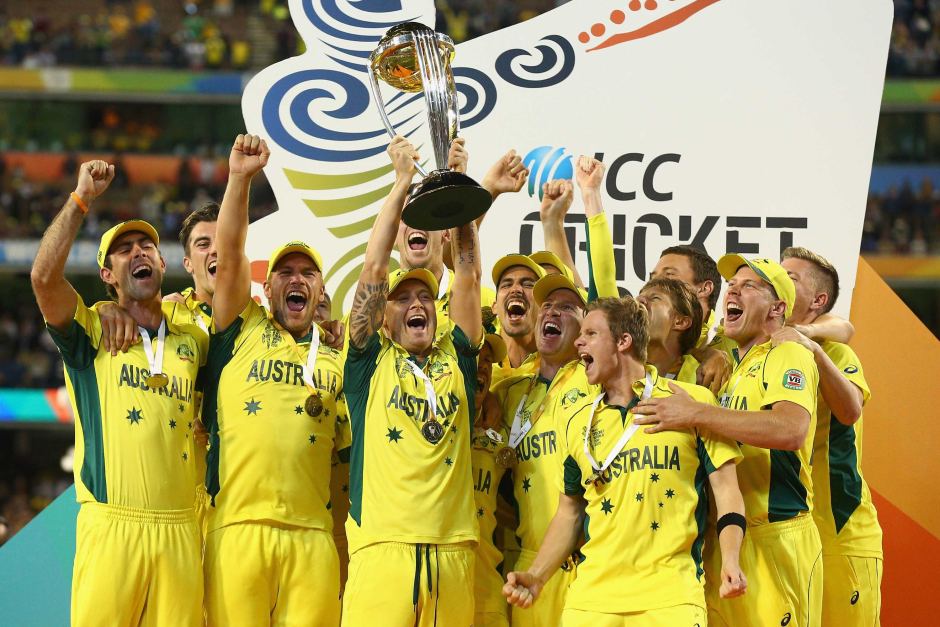 There were 5 times when Austria emerged as the world champions. An interesting fact is that in their 3 consecutive wins the team Australia has defeated the past winners and Cricket giants of Asia.

Defeated Pakistan in the final of World Cup 1999

Defeated India in the final of World Cup 2003

Defeated Sri Lanka in the final of World Cup 2007.

Other ICC Cricket World Champions include

Which Team has won the most FIFA World Cups

Team Brazil has become the most successful in the history of the FIFA World Cup as Brazil is the only team of the World which has won FIFA World Cup for the 5 times.

Other Fifa World Champions include 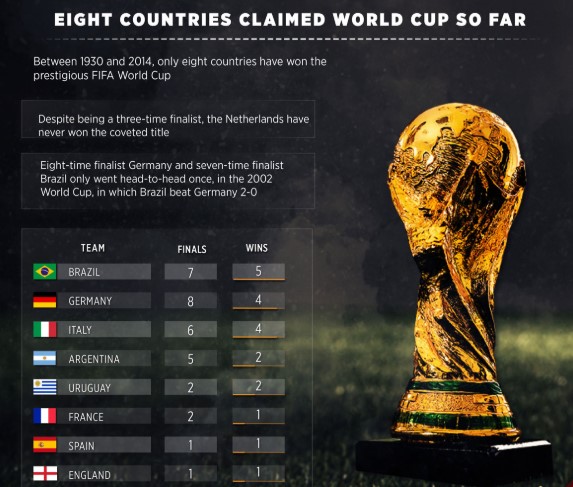 The differences are quite significant. Just because football/soccer is being played all around the world and in more than 50 Countries of the world is not sufficient to support the argument that soccer is more famous sport than cricket. It should have to remember that cricket is the game of a country which has 2nd most population in the world. Both sports have their own charm. It varies from person to person. There are 2 different formats of the game. Yes, these two are team sports.

The can’t be played without having a strong team. Sport either football or cricket both requires extreme fitness and energy. It is not right to say they one requires more energy while the other requires less. Both are international sports. Both have international teams. Both require energy. The time span of the soccer match is quite less than that of ODI Cricket.

If we look into minutes, the entire soccer match finishes in just 90 minutes. Whereas the ODI cricket match ends in 6 hours. It is a full day entertainment. But if we provide honest view soccer has a vast array of audience. It is being enjoyed all across the globe. The scope of Cricket is limited to Asia, Australia, Certain Parts of Africa and Caribean. But this doesn’t mean that it is less valuable sports. Both are awesome sports. Both are good sports. Both have international governing bodies. Cricket – International Cricket Council ICC. Football – FIFA.

The number of teams in the FIFA world cup is greater which makes many groups and this makes the competition more attractive. Approx more than 32 countries participate in the FIFA World Cup, mean 32 Nations get involved in the game.

Cricket World Cup is played between 10 – 12 countries. The involvement is of less countries and as the duration of the game is long so people usually don’t watch the full matches.

Finally we say that both sports are fantastic sports. The world cup either ICC or FIFA have both their special charm. Both are being played in true spirirts. It depends upon the liking of the people which sport they prefer to watch. Both are amazing. Both bring nations together.