Multan Sultan team has made the 2nd record in PSL 2022 – Batting 1st in Karachi Stadium leaving everyone stunned. Multan Sultans an emerging team of the Pakistan Super League also known as HBL PSL is continuing its domination in the PSL 7 when they have defeated in a sizzling and sensational match of PSL 2022 against Islamabad United. Multan Sultans the defending Champions of PSL 2021 moving towards glory by not leaving any stone unturned. This is the 4th victory of Multan Sultans in a row.

Rizwan Confident About his Statement 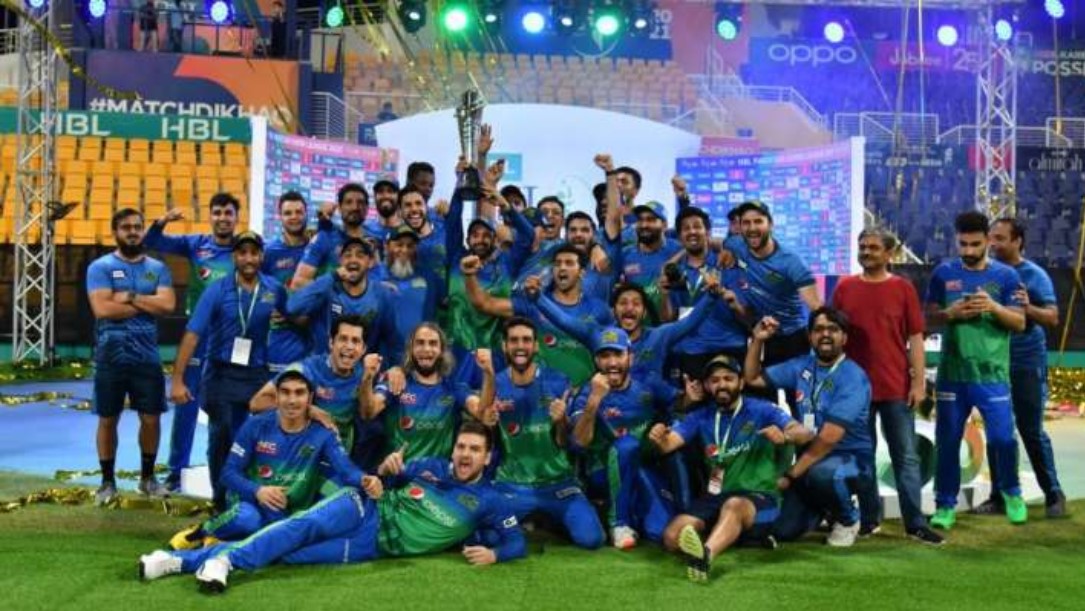 Almost everyone believed that but not Rizwan who always belive in what he will work for he will get. In the post toss Interview, Rizwan gave his point of view that it’s not about the toss, it is about the team playing well.

The Believe lead to the victory of the teams

It is always the captain of the team who sets the belief in the hearts of the team members that Yes they can win. Multan Sultans captain who has been in sublime form proved it that yes, I’ll do it for my team. The 1st record of Multan Sultan in PSL was that they has beaten Lahore Qalanders in a record Chase of 207 runs. No team has ever chased such a huge total in IPL.

Till Now the team Multan Sultan holds the following records in PSL 2022;

Highest Chase in History of PSL

Scored the Highest runs by a team in an innings

Scored more than 200 runs in an innings in 2 matches in PSL season.