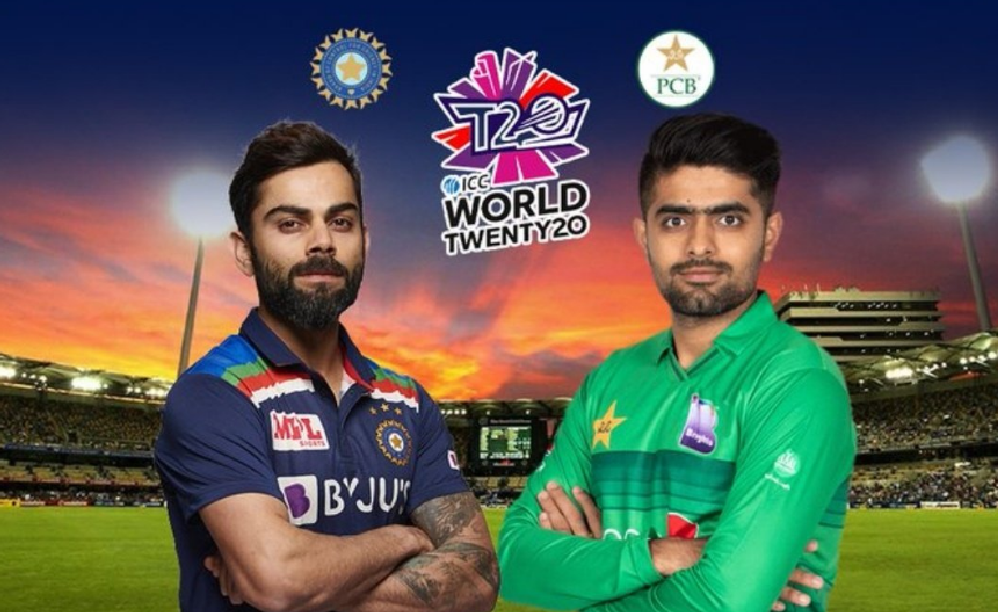 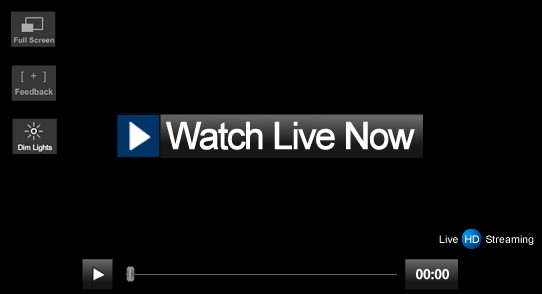 Whenever cricket will be discussed in the streets, television networks, media talks or at any platform the hottest debate will be Pakistan Vs India in World Cup history. The 2 Nations who breathe cricket, live cricket, eat a cricket. Cricket is in the blood of the Sub-Continent. These 2 nations are crazy about cricket. You can judge the value of cricket in this area that out of 11 world cups played till 2015 Asian Countries won 4 World Cups.

Talking about World Cup the biggest rivalry of the Cricket, not just the world cup is India vs Pakistan. The strange part is that Pakistan is yet to beat India in the history of the World Cup, not just in ODI Cricket but in the T20 World Cup as well.

You Can Check Live Streaming at

If you don’t find the live match here don’t worry.

What makes it happen in India vs Pakistan?

Both teams played 11 times against each other in the World Cup. 6 times in ODI World Cup and 5 times in T20 World Cup. Pakistani team lost all 11 matches of the World Cup against India. This has also happened in the past that a T20 World Cup match got to draw in the year 2007 between Pak vs Ind, yet India won in the bowled out system. This was really the shameful performance by the Pakistani team. Pakistani bowlers couldn’t hit the wicket with the ball where there was no batsman standing in front of the wicket. Let’s have a look

Is this the pressure that causes it?

In the World Cup 2007 final it was between Pakistan and India. India scored 157 batting 1st. Pakistani team chasing a comparatively easy target seemed disturbed from the beginning and lost their important wickets too quickly. Yes, I would say. It is the pressure that causes this thing. Out of the 6 matches played between India vs Pakistan in World Cup ODI all the time team batted 1st which has won the toss. 1 out of 6 times the Pakitan team won the toss and they have elected to bat 1st in World Cup 2003.

5 Times India team won the toss in ODI world cup and all those 5 times India team decided to bat 1st. Team India came to a very strong position when Misbah Ul Haq came to bat for the Pakistani team. Misbah Ul Haq Completely dominated the Indan bowlers and hit strokes all around the ground. His strength, his power and hitting ability was so classy that the Pakistani Nation has got firm to believe that this time Pak vs Ind will go in favor of Pakitan. Pakistan will become the 1st T20 world champion by beating India.

Pakistani team just required a big hit from Misbah Ul Haq who was batting at a score of 43 runs from 58 balls. The bowler was also very nervous and he had bowled 2 wide balls in the over. Misbah was hitting the ball with such power that if he would have connected it would definitely be the six. What came to the heart and mind of Misbah that he decided to play a scoop shot and caught by MS Dhoni as a result of miss hit. India once again defeats Pakistan in an encounter India vs Pakistan.

Some say that International Politics came to involve in such huge matches where the fan following is so huge. Some are having opinions that these matches are kept fix so as to make the tournament more interesting.

Everyone comes up with their own opinions. Whatever it is, this is quite disappointing for the Pakistani Cricket and Pakistani cricket fans. Pakistan vs India is not just huge for these 2 nations but everyone who is having interest in Cricket definitely loves to watch the epic rivalry of these 2 Nations.

Pakistan VS India in World Cup 2019

Before moving the match of Pakistan vs India in World Cup 2019 let’s have a look at the T20 World Cup 2022 Schedule. Team Pakistan will start its World Cup 2019 campaign on 31st May 2019 and play its 1st match against West Indies in Kennington Oval. The match time is 2.30 PM.

Team India will start the World Cup 2019 Journey from 5th June 2019 in a match against South Africa in The Rose Bowl, Southampton. The match time is 2.30 PM.  Both teams will play eachother on 16th June 2019. Cricket Lovers remember the date of 16th June 2019 Pakistan Vs India at Old Trafford, Manchester at 2.30 PM.

We wish both the teams best f luck for world cup 2019. May the best team win.